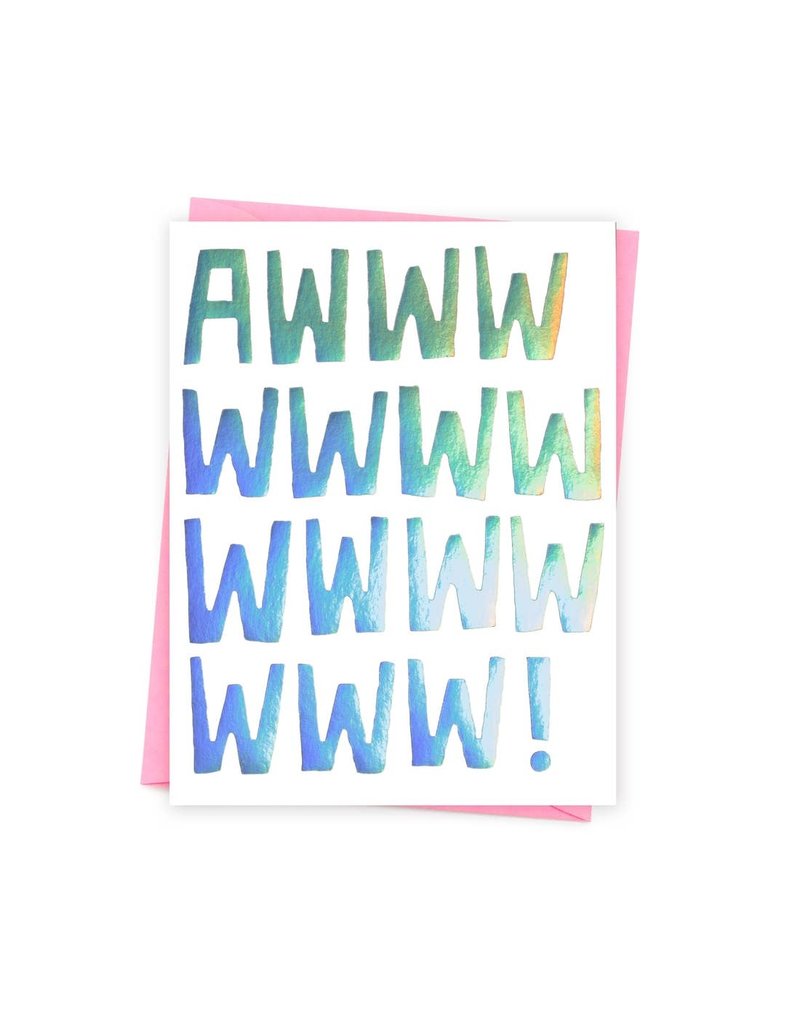 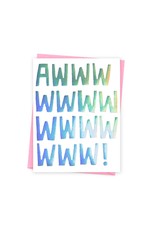 Designed in sunny Los Angeles, CA. Letterpress printed in beautiful Portland, OR on sexy recycled paper. Blank on the inside for ur imagination. Size A2.

ASHKAHN (pronounced ash-con) is the multidisciplinary studio & company of artist to the stars, stationery prince and all around bon vivant, Ashkahn Shahparnia. Ashkahn lives and works in Los Angeles, CA. Some of his interests include: bananas, the movie Amadeus, tequila, vintage cars, Charles Bukowski, the color pink, Phil Collins and LOLing to name a few. Ashkahn has been featured in Interview Magazine, Paper Magazine,The New York Times & Taschen to name a few. In 2011 he was nominated by Print Magazine’s prestigious Top 20 Under 30. Ashkahn also has a line of greeting cards and stationery that is sold in more than 300+ stores worldwide.