Taschen publications are available in a variety of sizes, from oversized tomes to small pocket-sized books. The company has also produced calendars, address books, and postcards sets.[6]

In 1985, Taschen introduced the Basic Art series with an inaugural title on Salvador Dalí.[7] The series today comprises over 100 titles available in up to thirty languages, each about a separate artist, from classical to contemporary.[8] Further series followed, alongside an expansion into new themes like architecture, design, film, and lifestyle. As an example, the firm also publishes a "Basic Architecture" series in the same style as "Basic Art" that covers some of the most prominent architects in history.[9]

Open the door to Cabins, a gorgeous showcase of minimal, low-impact, peaceful abodes around the world.
Taschen Cabins Small
$20.00 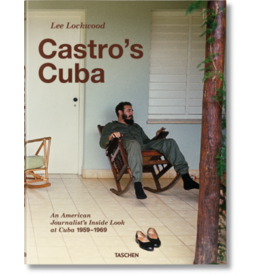 Between 1959 and 1969, photojournalist Lee Lockwood documented Cuba and its victorious revolutionary Fidel Castro with unprecedented freedom and access, including a marathon seven-day interview with Castro himself.
Taschen Lee Lockwood. Castro's Cuba. An American Journalist's Inside Look at Cuba, 1959-1969
$70.00 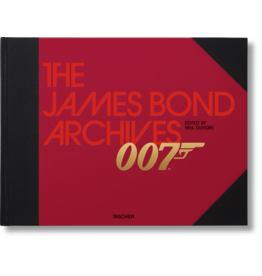 The ultimate companion to all things 007, covering the making of every single movie in the James Bond franchise, from Dr. No to Spectre. With more than 1,000 images and an oral history recorded from 150 cast and crew members, this re-edition of the origin
Add to cart
Taschen James Bond Archives: SPECTRE Edition
$70.00 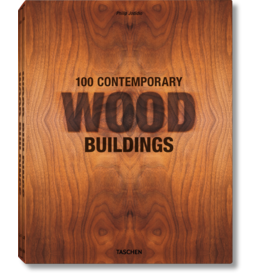 Travel the world to investigate one of the greatest renaissances in architecture: wood. How has this elemental material come to steal the show at luxury hot spring structures and cutting-edge urban renewal schemes? With 100 projects from China, Chile, and
Add to cart
Taschen 100 Contemporary Wood Buildings
$60.00 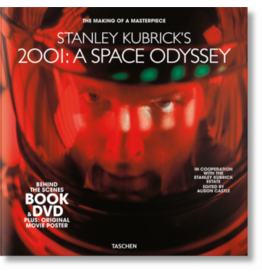 Stanley Kubrick’s epic mind-expanding adventure traces man’s journey from prehistory into the uncharted universe of the future, inviting us to rethink everything we thought we knew
Taschen Stanley Kubrick’s 2001: A Space Odyssey. Book & DVD Set
$35.00 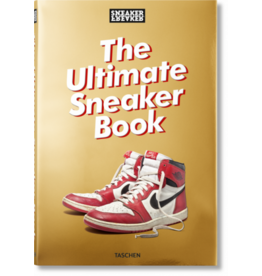 The first and only publication of its kind, Sneaker Freaker has been at the forefront of the global sneaker scene for nearly two decades. With over 650 redesigned pages, fresh photography, insane historical detail, and otaku-level minutiae, this monster a
Add to cart
Taschen Sneaker Freaker. The Ultimate Sneaker Book
$50.00 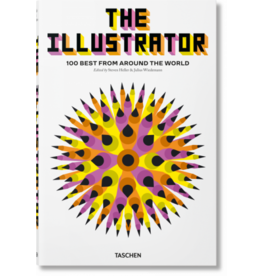 illustration is alive and kicking, and new tools have given the art renewed vigor and the illustrator greater stamina.
Add to cart
Taschen The Illustrator. 100 Best from around the World
$60.00 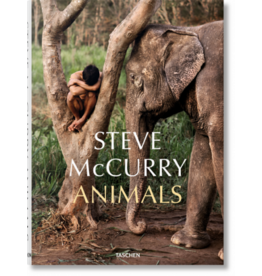 From an elephant lovingly resting on his master’s shoulder to a dog led through the rubbles of Kabul on the back of a bicycle; these images by Steve McCurry tell a thousand stories, each a touching tribute to the creatures who share our planet. The legend
Taschen Steve McCurry. Animals
$60.00 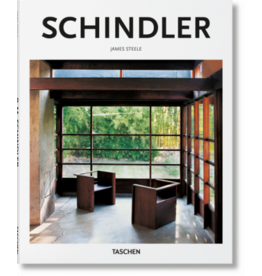 Meet Rudolph Michael Schindler, the Austrian-born architect who combined Cubism, the International Style, and Californian Modernism into “space architecture.” Unnoticed for decades, his structures are today hailed as landmarks of the Modernist movement. T
Add to cart
Taschen Schindler
$15.00
By using our website, you agree to the use of cookies. These cookies help us understand how customers arrive at and use our site and help us make improvements. Hide this message More on cookies »