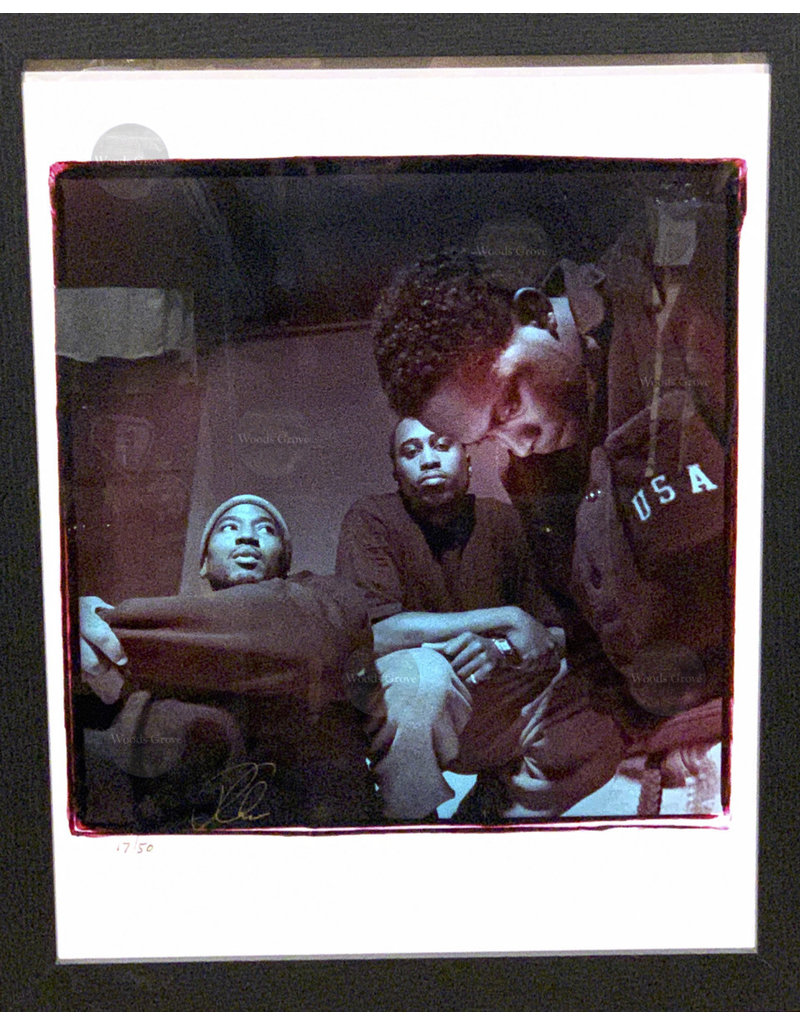 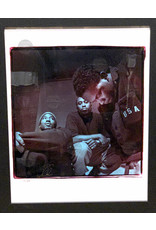 These photos were taken by DiChiaro Photography in the mid 1990’s.  Dennis DiChiaro is the father of Woods Grove owner Chris DiChiaro.  Each limited-edition photo is 16x20, signed and numbered by the photographer.  These photos come from negatives that are developed weekly by the photographer in a dark room in Manhattan.  These do not exist in digital form.  There may be variations in print due to the developing process.  They are currently displayed in frames but it is recommended to have the photos professionally framed in order to preserve the integrity.

Frame is not included.

Watermarks were added to the photos to protect ownership and will not be on the original photo.

A Tribe Called Quest: Photo shoot for Stress Magazine 1996.  Cover photo features all three members.  The Solemn shot in an outtake from the shoot and shows an interesting mood of all three artists.  Phife Dawg’s died in 2016 due to complication from diabetes.

Mobb Deep: Was a Hip Hop group from NYC.  The group consisted of Havoc and Prodigy, and were a hardcore eat cost hip hop group.  They were known for their dark, hardcore delivery as exemplified in Shook Ones Part II.  Mobb Deep became one of the most successful rap duos in hip hop, having sold more than 3 million records.  Prodigy died in June 2017 while in the hospital for treatment of his sickle-cell anemia.  Ironically, he choked on a hard-boiled egg.

Add your review
0 stars based on 0 reviews
Add to wishlist / Add to comparison / Print
By using our website, you agree to the use of cookies. These cookies help us understand how customers arrive at and use our site and help us make improvements. Hide this message More on cookies »