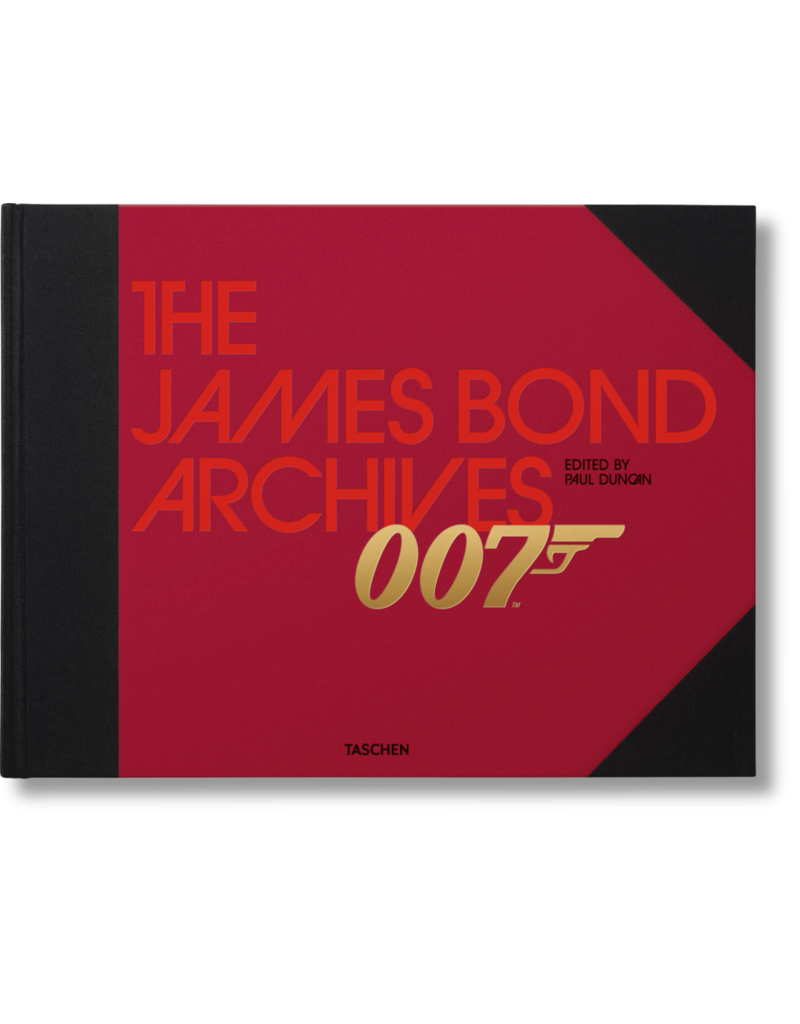 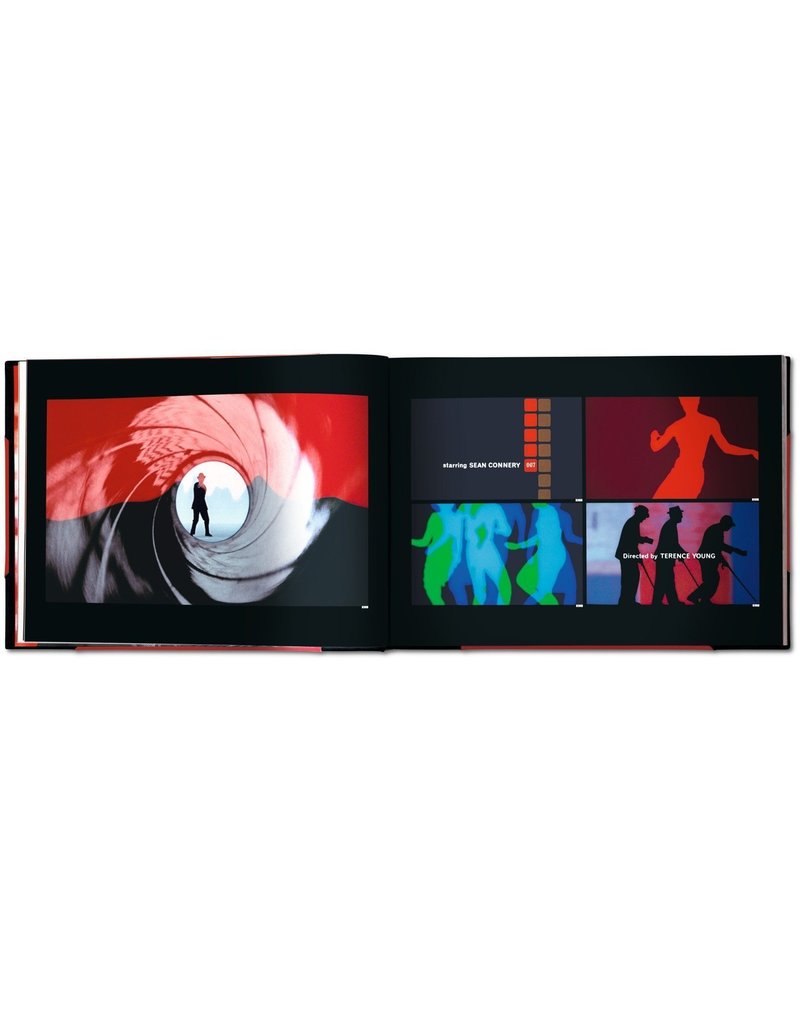 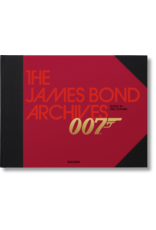 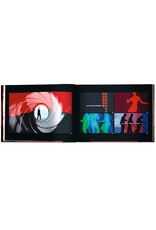 The ultimate companion to all things 007, covering the making of every single movie in the James Bond franchise, from Dr. No to Spectre. With more than 1,000 imagesand an oral history recorded from 150 cast and crew members, this re-edition of the original XL book, as comprehensive as it is compact, will delight fans of the most successful and longest-running film franchise in cinema history.
Paul Duncan
Hardcover, 13.3 x 9.7 in., 8.38 lb, 624 pages

“Bond, James Bond.” Since Sean Connery uttered those immortal words in 1962, the most dashing secret agent in the history of cinema has been charming and thrilling audiences worldwide. This impeccably British character created by author Ian Fleming has starred in 24 EON-produced films, played by six different actors over five decades.

In collaboration with EON Productions, this trade edition of The James Bond Archives includes all the same stunning imagery and behind-the-scenes knowledge as the original XL book, just with a smaller format and a softer price-tag. The result is an affordable, compact yet comprehensive record of every single Bond film ever made, beginning with Dr. No (1962) and ending with Spectre (2015).

The wealth of on-set photos, unseen stills, set designs, storyboards, production memos, is supplemented by an oral history recounted by over 150 cast and crew members. From producers to stuntmen, directors to production designers, these personal narratives relate the true, inside story from the Bond sets, offering outstanding insight into the personalities and processes behind the most successful and longest-running film franchise in cinema history.